Hansen House is accessible for the handicapped and people with disabilities. The accessible entrance is located on Dubnov St. and leads to an elevator that reaches all floors. The entrance to the Cafe Ofaimme Farm is accessible through Marcus Street, from which you can also reach the building and the exhibition floor. Parking is available for disabled persons near the three entrances. Read more... 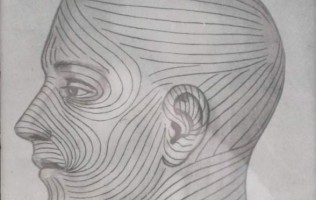 Guided tour: from a leprous house to a creator’s house Advance reservation

About the fascinating history of the Hansen House, from its days as a leper hospital and until it was reopened… Read more... 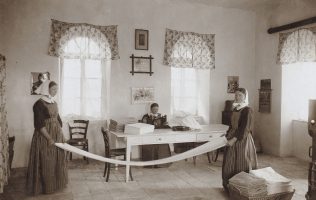 Reopening of The Historical Exhibition

The Historical Exhibition tells the story of the Leper’s Home, from the foundation of the first establishment in the late… Read more... 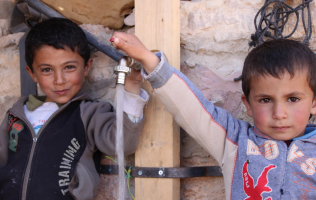 This is water – A talk with Emilie Glazer and Elad Orian

The Hansen House Center for Design, Media and Technology now offers permanent and changing exhibitions, one of which is a historical exhibition depicting the story of the Hansen House and its prior tenants. The Hansen House includes a movie theatre, fabrication laboratory (Hansen Fablab) and a beautiful garden surrounding the building that was conserved and maintained with the rest of the compound. Advanced academic programs are offered by the Bezalel Academy of Arts and Design and Residency programs are offered by Mamuta Art & Media Center. Related design and technology research groups and art groups also operate at the Hansen House, including the Film & Television Fund of the Jerusalem Development Authority, the Erev Rav culture and society journal and more. In 2017 the Offaimm Cafe for sustaineble organic agriculture.

Designed by German architect Conrad Schick, Hansen House was first established in 1887 as a leper asylum by the Protestant community of Jerusalem.

In 1950 the site was purchased by the Jewish National Fund (JNF), and served as  a  leprosy treatment center through 2000. In 2009, the Israeli government decided to hand over the building to the municipality of Jerusalem city, for the purpose of converting it into an interdisciplinary cultural center. In 2011, the Jerusalem Development Authority (JDA) started the Hansen House preservation project. By the end of 2013, the impressive historical building was reopened to the public, as a design, media and technology center.